I combine rigorous data analysis, thoughtful reporting, and compelling narratives to tell stories that expose wrongdoing, scrutinize social inequalities and, I hope, complicate our understanding of the world.

Most recently, I was the senior editor for data and investigations at Pacific Standard. Previously, I've worked at the Chicago Reporter and the Chronicle of Higher Education.

Moonlighting in the Dark 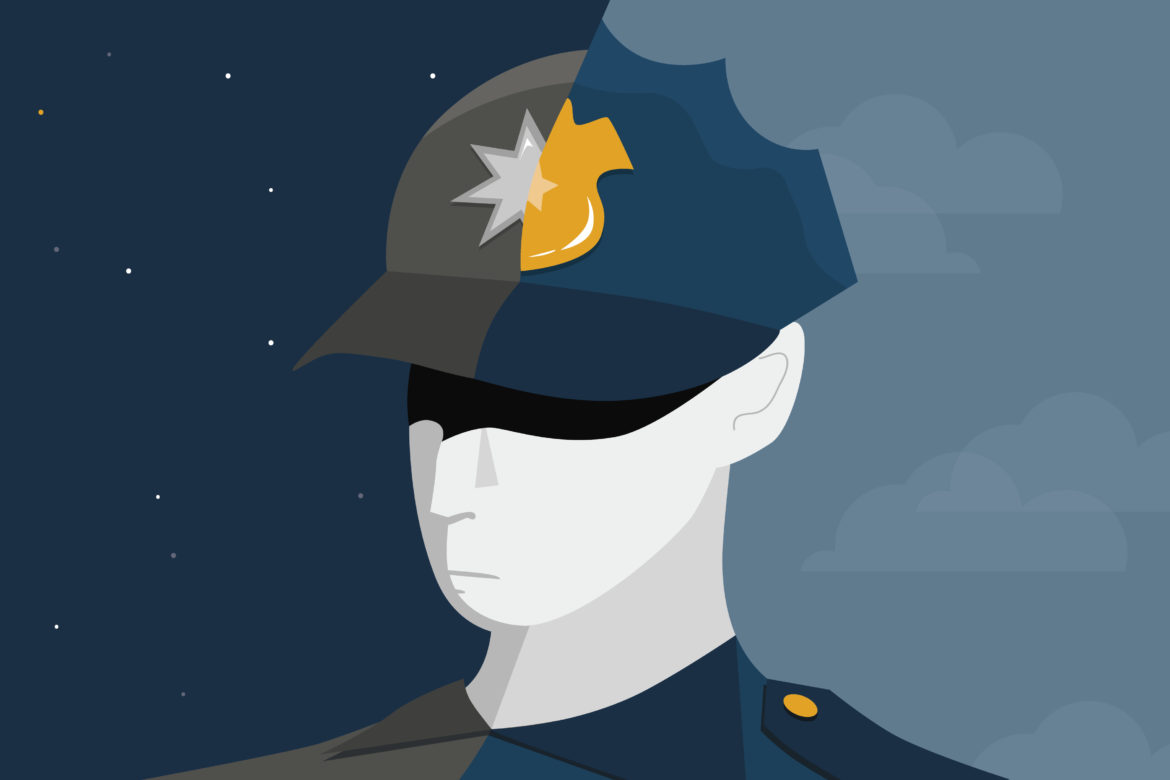 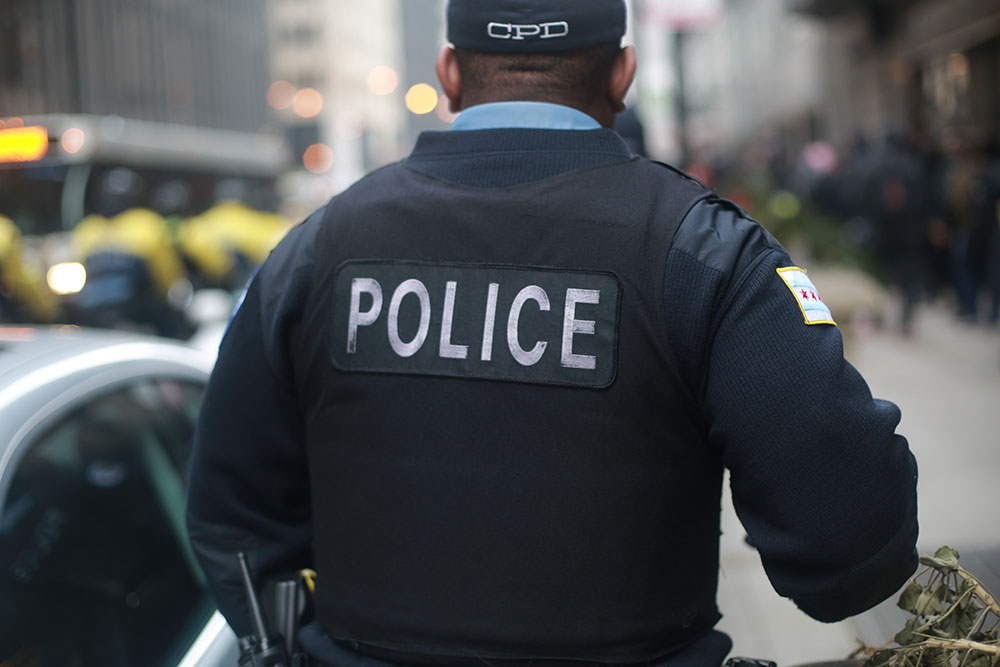 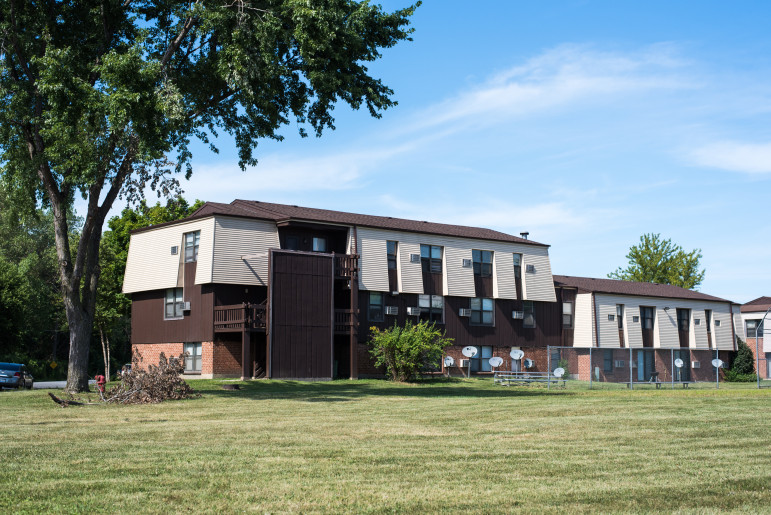 Read more of my work at The Chicago Reporter.


The Chronicle of Higher Education 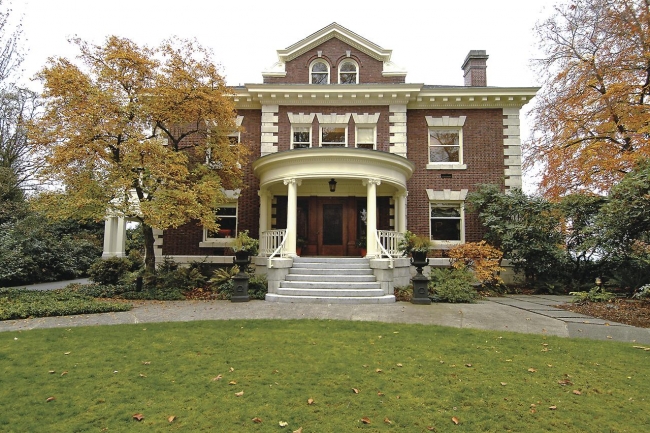 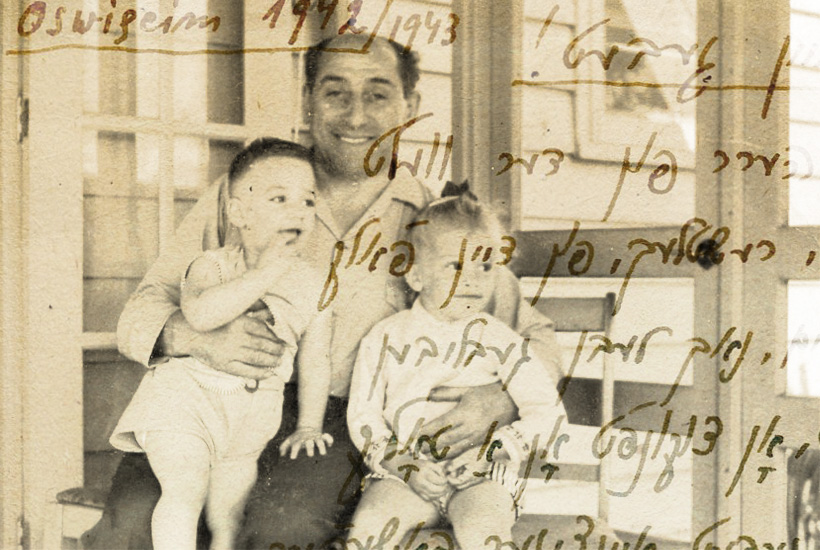 From 2012 to 2015, the City of Chicago spent more than $210 million to settle police misconduct lawsuits. To pay for them, it issued long-term, high-interest bonds, which more than doubled the cost to taxpayers. Yet none of the city departments that touch these suits analyzed them for patterns that might allow the city to reduce the underlying misconduct and the cost to taxpayers. We created our own database of all 655 misconduct lawsuits that were paid out over that four-year period (since expanded to seven years) and used it to examine the patterns the city has ignored.

When Chicago cops moonlight, no one is watching

Chicago is the only one of the 50 largest local law enforcement agencies in the country that does not require its officers to get permission before working off-duty jobs. This weak oversight has lead to at least one fatal shooting and exposes the city to potentially costly misconduct lawsuits. To report this story I sent dozens of FOIA requests to police departments across the country to show that Chicago's secondary employment policy was out of step with national best practices.

The Chicago Reporter, May 2017

Residents at Concordia Place Apartments, a subsidized housing complex on Chicago's Far South Side, said guards from the private security company that had been hired to protect them were, instead, harassing them and their guests and patroling with military-style weapons. My reporting, which relied on interviews and public records, shone a light on the company's practices, its owner's shady past, and the woefully inadequate oversight by federal housing officials, and led to the company's firing and reprieve for Concordia's residents.

The product of several months of FOIA requests and joint reporting with Libby Sander, this story looked at Title IX, the federal civil-rights law increasingly being used by survivors of rape to try to hold their colleges accountable for mishandling investigations into sexual assault. Based on my analysis of the outcomes of Title IX sexual-violence complaints, we explored the reasons the law hasn't met students' high expectations of it.

The Chronicle of Higher Education, April 2014

This was The Chronicle’s most ambitious executive compensation project to date. In addition to reporting the compensation of presidents at the 500 wealthiest private colleges in the country, we provided comparisons to the salaries of professors and other key employees and to the university's overall budget.

The Chronicle of Higher Education, December 2013

In April 2013, my family posthumously published my great-grandfather's chronicle of the two-and-a-half years he spent in Auschwitz-Birkenau. Written shortly after the war, translated from the original Yiddish by my grandmother decades later, and brought to publication through the efforts of several family members, Sky Tinged Red was truly a multigenerational project. This essay in Tablet, an online magazine of Jewish ideas and culture, tells the story of how this important piece of personal and communal history was brought to light decades after my great-grandfather died. I also wrote the book's foreword and afterword (which you'll have to buy the book to read) detailing my family's life before and after the Holocaust. Click here to learn more about the book or to purchase it.